What Went Wrong in Boston’s Bid For the 2024 Olympics 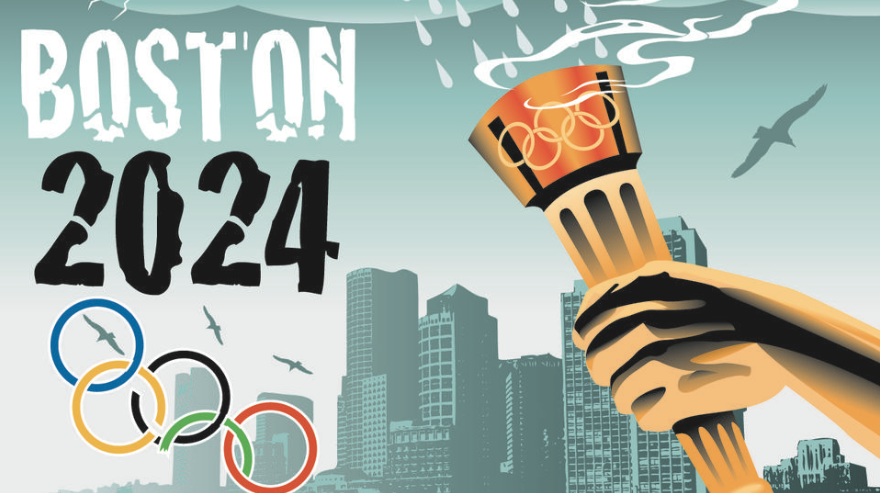 Last week the United States Olympics Committee (USOC) announced that it was withdrawing Boston as it’s proposed bid city due mainly to resistance from residents. As the process drew on, a growing skepticism lingered among the majority of Boston residents that they would have to foot a significant portion of the costs. And on last Monday, Boston Mayor Marty Walsh refused to risk his taxpayer’s dollars on the Olympic games.

“If committing to signing a guarantee today is what’s required to move forward, then Boston is no longer pursuing the 2024 Olympic and Paralympic Games.” And shortly thereafter, the USOC officially pulled the plug on Boston’s bid. Mayor Walsh positioned himself, as the voice of fiscal sanity in seeking to protect taxpayers from having to pay for cost overruns, which polling all along had suggested was the central concern of a majority of Boston residents. While Mayor Walsh did suggest long-term benefits of hosting the 2024 games, he agreed, “No benefit is so great that it is worth handing over the financial future of our City … and our citizens were rightly hesitant to be supportive as a result.

Interestingly enough, Americans overall are very supportive of hosting the Olympics games at 89% (according to an Associated Press poll in June). However, that percentage sharply drops to 61% when people were asked about hosting the games in their local area. The number drops even lower, to 52%, when asked if public funds should be used on top of private funding.

When the USOC picked Boston over the other three US city contenders (Los Angeles, Washington DC and San Francisco) in January, Boston still didn’t have majority support, as just 46% were in support (and 44% were against). As the record-breaking snowy winter wore on and Boston’s mass transit system took a beating, support dipped to as low as 36%. Recently, support had risen back up to the low 40’s, but still nowhere close to what the International Olympic Committee (IOC) likes to see.

Ultimately it came down to the voters being concerned about paying for cost overruns. Cost overruns have happened for every single Olympic Games, and has averaged 252% since the 1976 summer games. For example, the 2014 Sochi Games ended up costing Russia $50 billion rather than the projected $12 billion. Quite simply, many Boston residents saw other needs like housing, transportation and education as greater importance to hosting a sporting event.

Another element to the ultimate collapse of the Boston bid was the notion of precedent. Mayor Walsh and Governor Charlie Baker both felt like they got strong-armed in not only being forced to sign off on covering cost overruns, but also having to sign an agreement as quickly as the USOC was asking them. In 1984, Los Angeles did not have to sign a guarantee. New York made a bid for the 2020 games that capped its exposure to $250 million. And Chicago, when it bid for the 2016 games, did not agree to an unlimited exposure until a month before the IOC chose Rio for those games. So the mayor and his staff thought the USOC, given the past precedent, would give them more time.

The lack of interest in hosting the Olympic games is not unique to the United States, as right now the IOC is meeting to choose between a mere two options for the 2022 Winter Games … Beijing, China and Almaty, Kazakhstan. It seems as though the notion to hold the Olympic games is perceived to be a glamorous opportunity, but when all the financial costs and sacrifices are made, it seems significantly less appealing.

Scott Blackmun, the Chief Executive Officer of the USOC, has said that the USOC intends to move quickly to prepare a bid from another city prior to the September 15th deadline, which many expect to be Los Angeles. Having successfully hosted the Olympics twice before and perhaps more importantly, already possessing the Olympics infrastructure with the necessary stadiums, LA appears to be next in line.

While it looks unlikely that any US city bid will prevail over such bids like Paris, Rome, Hamburg, Budapest or Toronto in 2024, the larger question of bid selection process and USOC/bid committee communication appears in need of some revision.