The Growth of Major League Soccer 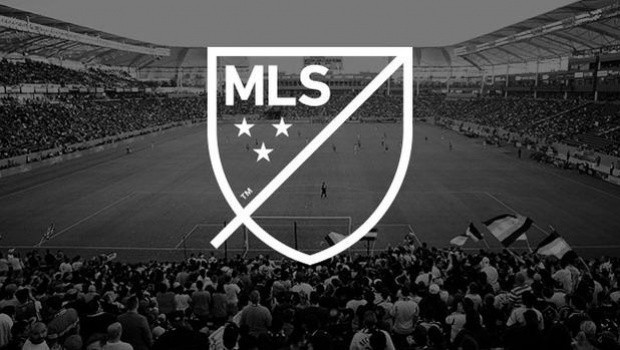 Major League Soccer got underway with its 20th season as a league this spring and the momentum seems to be building. Attendance figures are up, players’ salaries are up, a new television and media rights deal has been launched as has a new collective bargaining agreement, and the team has welcomed two new franchises into the league (New York FC and Orlando City).

The league also saw the launch of a new television and media rights deal this season with ESPN, Fox Sports and Univision Desportes. The deal brings the league approximately $90 million/year annually across the three networks, which is about triple what it was getting previously. The MLS is still significantly under the other four major sports league (for example the NHL’s annual deal with NBC brings in about $200 million), but this new deal certainly closes the gap. The deal was announced in May of 2014 and is an 8-year deal, going through the 2022 season.

The deal brings regular weekly game broadcasts on ESPN2 on Sunday afternoons, broadcasts on Fox Sports 1 on Sunday evenings and a regular Friday night match on the Univision Deportes Network. All of the Saturday MLS matches are available via the new out-of-market package on ESPN3 and WatchESPN. The networks will share coverage of the MLS Cup Playoffs, while ESPN and Fox will alternate English language carriage of the MLS All-Star Game and MLS Cup championship match each year. The deal will bring more than 125 MLS matches to air annually across the three networks.

With increased revenue dollars via the media rights and television deal, players salaries have gone up as well. The 2014 season saw the league’s median salary at $92,000 with the league minimum salary being at a modest $36,500. Prior to the start of the season, there was a flurry of activity on the negotiation table between the MLS Players Union and the League, which resulted in a new Collective Bargaining Agreement. The new CBA came right on the heels of the opening of the season, and prevented the first lockout in the league’s history. The new CBA, which will be in effect for the next five years, increases the league’s minimum salary by 64%, bringing the $36,500 figure up to $60,000. Moreover, players who were making over $200,000 are now limited to a 15 percent increase from their previous contract, while those players whose salary fall between $100,000 and $200,000 are eligible for a 20 percent raise, leaving those players making $100,000 or less eligible for the biggest percent raise of 25%.

With the monetary figures increasing, the talent on the field continues to improve as the MLS has been able to continue bringing over talented international players. Orlando City brought in Brazilian star Kaka. New York FC brought in two international superstars; the all-time leading goal scorer from Spain, David Villa as well as Frank Lampard, after he finishes the EPL season with Manchester City. The LA Galaxy, meanwhile, will have Lampard’s fellow English countryman Steven Gerrard join them after he finishes the EPL season with Liverpool. This group replaces the departing David Beckham and Thierry Henry seamlessly and keeps the ever important “star power” to market globally.