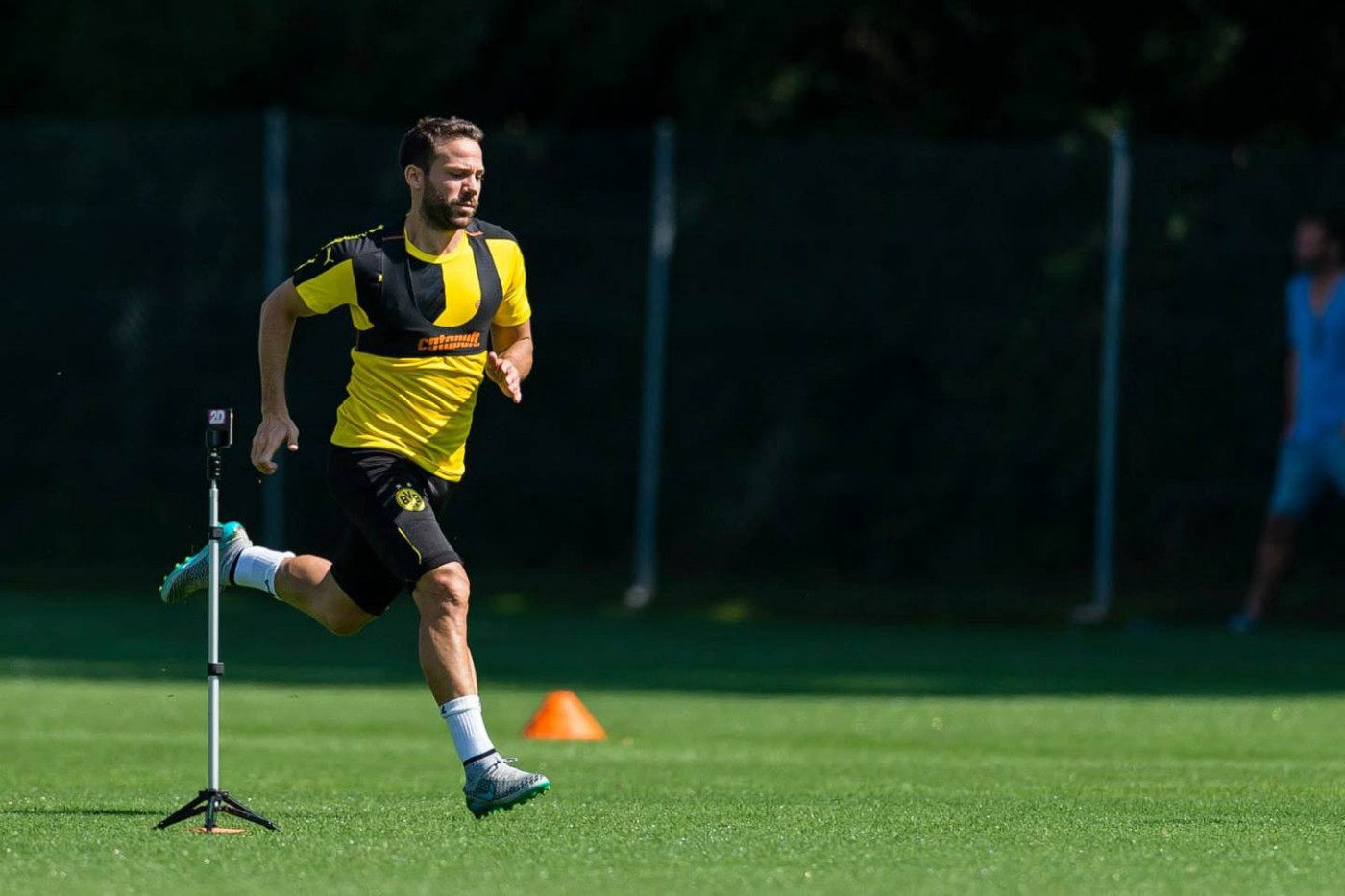 Technology. It’s a word that seems to be a buzz word through virtually all sectors of business in today’s day in age. It’s a word that has plenty of connotations associated with it, some positive and others not quite as much: intimidating, sophisticated, futuristic, automated, efficient … the list goes on and on. Look at the biggest, most popular companies today, Salesforce, Amazon, Facebook, Apple … they all center around technology. Tech start-ups have become synonymous with the Millennial generation.

When I chose to dive into the world of sport technology just less than a year ago I wasn’t exactly sure what I was getting into. When I interned at Nike in 2010, there was lots of chatter about their new Nike Running Club App as well as their Nike Spark System that measured athleticism. When I got my Sports Management Master’s Degree from Georgetown in 2012, there was excitement around fan engagement & fan experience apps while creating digital marketing platforms. During my time down at IMG Academy from 2012-2015, it was all about innovative equipment that facilitated rehab and training, like the AlterG (anti-gravity) treadmill and their hyperbaric chamber oxygen therapy.

Today, we have more technology available to us than ever before. In the World Cup right now, you see goal-line technologies, and in-game sports-analytics companies like OptaPro that are changing the face of scouting analysis. With the prevalence of technology in sport being greater than it’s ever been before, one sector of sports technology that is growing as fast as any other is wearable tracking technology.

Think FitBit on steroids … designed for professional and elite collegiate athletes. These GPS wearables are no bigger than a watch, are lightweight and positioned in a compression fitting sport vest garment between the athletes’ shoulder-blades, out of the way of any meaningful contact.

The technology gained it’s first meaningful traction down under in Australia where the Australian Institute of Sport poured lots of money and resources into the technology specifically within their Aussie Rules Football leagues.

The first company of its kind was born in 2006 with Catapult Sports. Expanding beyond rugby, to soccer, to American Football, the technology spread quickly thereafter to other sports like hockey, basketball, lacrosse, field hockey, volleyball, and even baseball. Today there are over a dozen companies that produce this technology with companies like STAT Sports, Polar, Zephyr, VX Sport, First Beat, Titan and several others.

In all 5 of the US’s professional sports leagues (NFL, NBA, NHL, MLB and MLS), this technology has become prominently worn by the vast majority of teams. At the power 5 collegiate level, the majority of colleges and universities are doing something with this technology, at least within their football, basketball and soccer programs. Today, a trickle down effect has started to occur where mid-major D1, D2, D3 colleges, high schools and even youth sports academies are beginning to utilize these devices.

As this technology has grown, there has been a distinction of products; some of which track internal metrics (like heart rate, heart rate variability, VO2 max, calories and sleep quality), while others focus on external movement metrics (distance covered, top speed, playerload, collisions, and jumps), and some other products can do a combination of both. As this data has become available to coaching staffs, we’ve seen the birth of a new field of sport science.

With this technology, coaches, strength coaches, and athletic trainers are all becoming more intelligent about their athletes.

They’re able to quantify the workloads of their athletes to a much more scientific degree and consequently are able to better understand whether or not they’re over or under working their athletes. When you’re able to understand the demands of a game, and develop benchmarks for certain positions and even individual athletes, coaches can design and optimize training more efficiently. With the periodization (or systematized structuring of practice workload), coaches and performance coaches can start to limit soft tissue injuries and increase the wellness and longevity of their athletes’. Athletic trainers can additionally structure return-to-play protocols as injured athletes return from inevitable injuries.

No longer is wearable tracking technology a well-kept, secretive trend; but rather, this has become the normative standard within elite sport. The inherent competitive advantages the data provides, has eliminated this as optional technology for those organizations with available budget. It is now all but required.

Disclaimer: The views and opinions expressed in this article are those of solely the author and do not necessarily reflect the positions of any company mentioned.